Land Mines and Other Pointless Similes...

Right then, it’s book update time. I could tell you were desperate to hear where I’m up to. It was written all over your face.

If we split the editing process into three stages, I’ve definitely entered the worst part. You know the bit I mean? The, stupid, rubbish, middle section of proceedings? I’m calling it rubbish and stupid because it’s hard to define. I’ll try in a sec, but we’ll get to that. As someone who prides themselves on effective written communication, I’m already struggling. But still, bear with me and it might get clearer. Let’s start with Stage One.

Stage One of Editing – The Fun Part
The initial editing phase is really good. It’s the bit where you sit down with your shit-but-completed first draft and read it through. There are a million things that jump out. Lots of errors. Pages of pointless description. Not enough dialogue, and too much exposition. But, it’s fun! You start from the beginning and read chapters you haven’t looked at for months. A really lovely line might catch you by surprise. You’ll get choked at an emotional bit, then laugh out loud at something else. You know there’s tons of work to do, but you’ve only just started so it’s fine. It's a time of possibility. A great stage.

We’ll come back to the rubbish and stupid Stage Two in a minute. Let’s fast forward to…

Stage Three of Editing – The End is Nigh Part
You've almost made it. The draft is tight. The plot's locked down. The character’s voices lift from the page. There are highs, there are lows. Funny bits are funny, sad bits are sad. It’s all there. You’re nearly done. Now it’s about spell checking, grammar checking, and line by line reading with a ruler underneath. It’s about reading it aloud, giving it to others, getting feedback from a range of (honest) people, and considering every single word that’s on the page. It doesn’t matter that you know it off by heart. You're no longer reading it as a reader. You have to look at everything from a distance. It’s the shining and polishing part of the process. The finessing. And the thrill of seeing a perfectly composed, precise sentence where once there had been a rambling paragraph, is a delight. The time has come. The previous months have been amateur hour. It's time for a real editor to get involved. You’re ready to pass it on.

Right then, let’s jump back and tackle the phase I’m in now. The STUPID, RUBBISH, ANNOYING part.
Phase one ended last week. I'd read it through, made notes, then amended the draft with the ideas from those notes. Now, before I can move on to the all-singing, all-dancing, jazz hands of a final phase, there are many things to sort out. In no particular order, I need to…

1...take out the similes. There are too many. And metaphors too. Distracting and irrelevant. Next!

2...sort out my clumsy sentences. I over use ‘so’, ‘just’, ‘for a bit’, ‘anyway’, ‘besides, ‘but’, and ‘however.’ Despite what I told my Year Fours a million years ago, connectives are not necessary in every paragraph. I over use them in the first draft of anything I ever write. Distracting and amateur. Next!

3...listen to Stephen King. Stephen King wrote a thing. (I’m a poet and I didn’t…sorry, I’ll stop now.) But he did write a thing. Tips for Writers taken from his book On Writing. He said, ‘The road to hell is paved with adverbs.’ Despite adverbs being something else I'd tell my Year Fours were of vital importance, I know differently in civvie life. I need to delete every single adverb that has crept onto the pages. Or if not fully eradicate them, allow only one or two. I know they’re in there, hiding away. Silently, secretly, sitting quietly amidst the dazzingly white pages on the carefully written book that… oh damn. Pesky little beggars. Next!

4...make the characters authentic. I need to go through each character’s dialogue and check their dialect and vocab fits with who they are. I need to decide whose phone pings and whose phone beeps. I need to decide who drinks coffee and who drinks tea, and make sure it’s consistent throughout. If someone drops F-bombs easily, they need to throughout the book. Everyone needs to sound like the person I'm saying they are. They can't all blend into the same character.

5...make sure that every single plot point is followed up or explained. If I’ve thrown in points to make the reader wonder about early on, I need to include some sort of closure further down the line. I can't disregard ideas I included. I can’t forget to make it make sense. Next!

6...keep going for as long as it takes. Stage Two (AKA The Stupid, Rubbish, Crap stage) can't last forever. it just feels like it does. I've only just entered it, and it's already driving me mad. Like sweeping for all the different mines in the world, I need to keep digging through the pages, taking a different aspect to fix, each time. At the time of writing, my next mine to clear is the backstory from the first book, Carry the Beautiful. I'll highlight every bit that refers to the previous book's plot. Then I can see if there's any repetition or erroneous detail. Some backstory is essential, but a complete rehashing of Book One is not. Tomorrow's job is to clear that mine. Sigh.

So there we are. The Bond Theory of Editing. Likening it to mine clearance gives off a far more dramatic air than sitting in a comfy chair with cups of tea tends to be in reality. I don’t imagine I’ll be asked for my TED talk any time soon, but it’s a process. A six-month one, at least. When I think back to my Year Fours, they didn't know they were born. I’d insist on five minutes of checking their full stops and capital letters before collecting their books. If only it were that easy. I'd have been finished weeks ago.

Email ThisBlogThis!Share to TwitterShare to FacebookShare to Pinterest
Labels: Carry the Beautiful, Writing 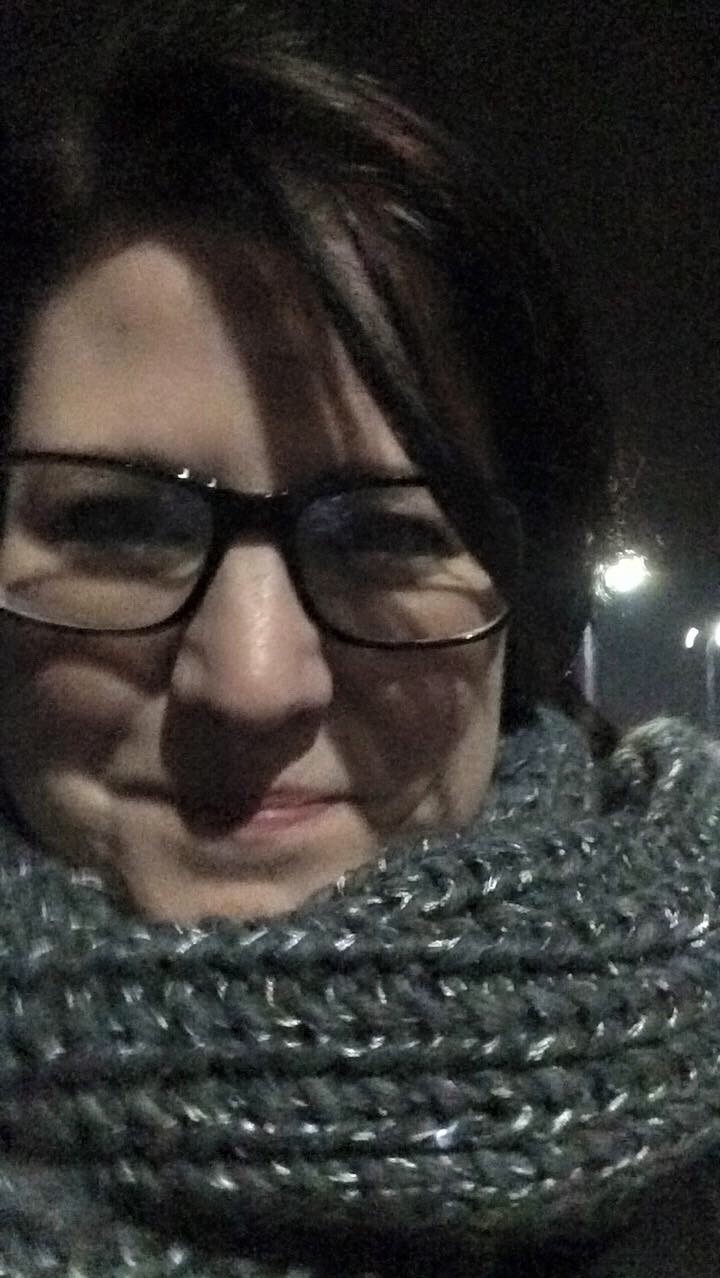 I am a forty-something writer with a ridiculous number of siblings and an obsession with Eurovision. I love melted cheese, fizzy wine and being by the sea. 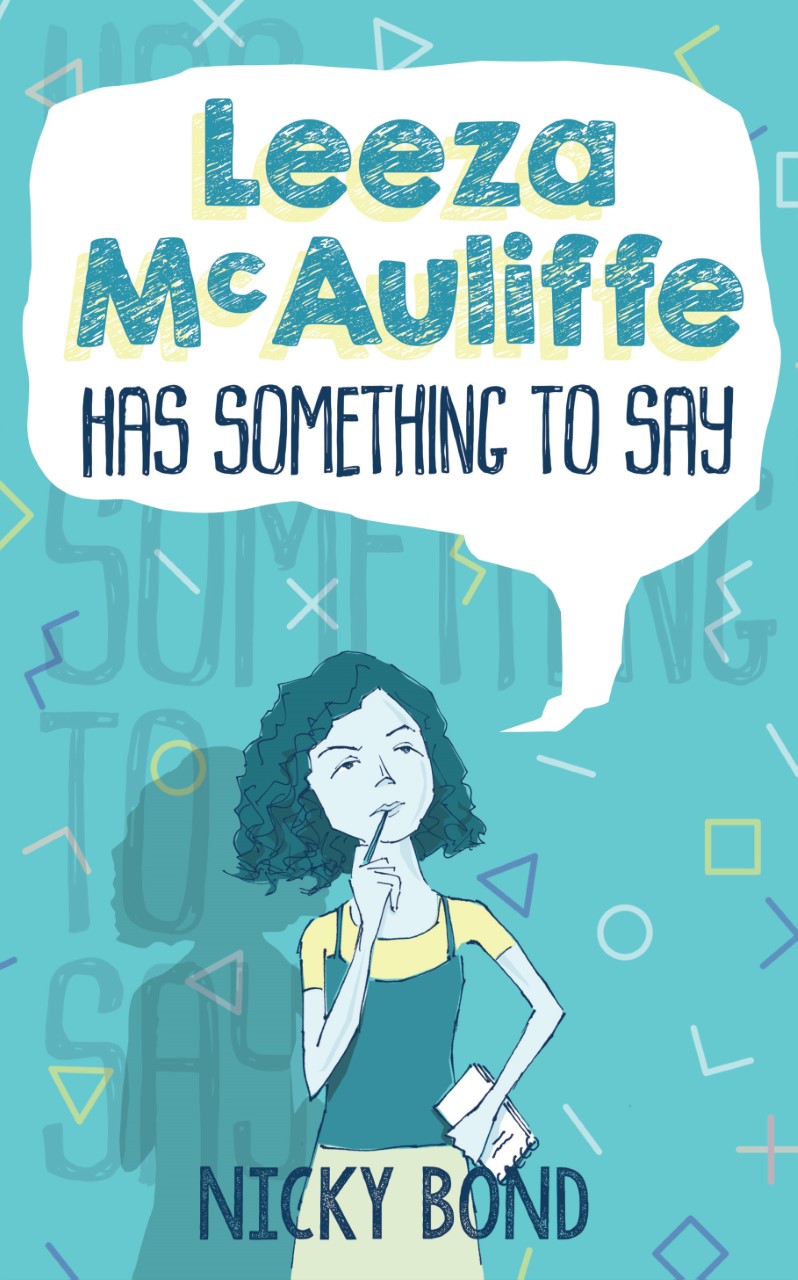 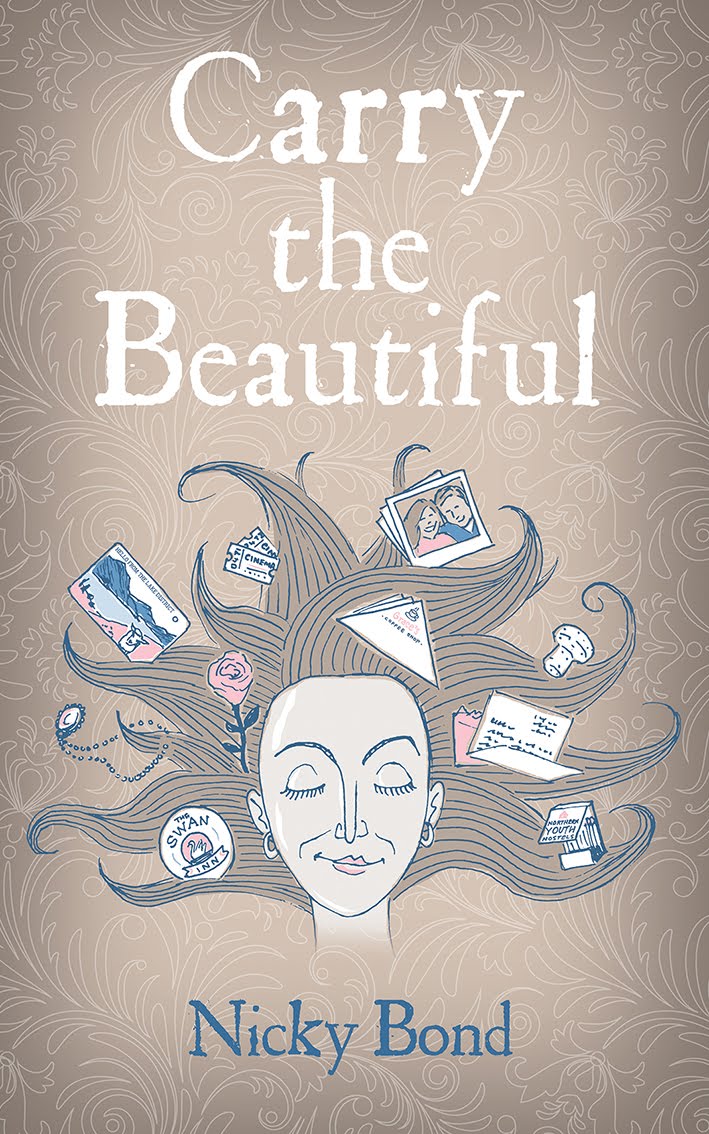